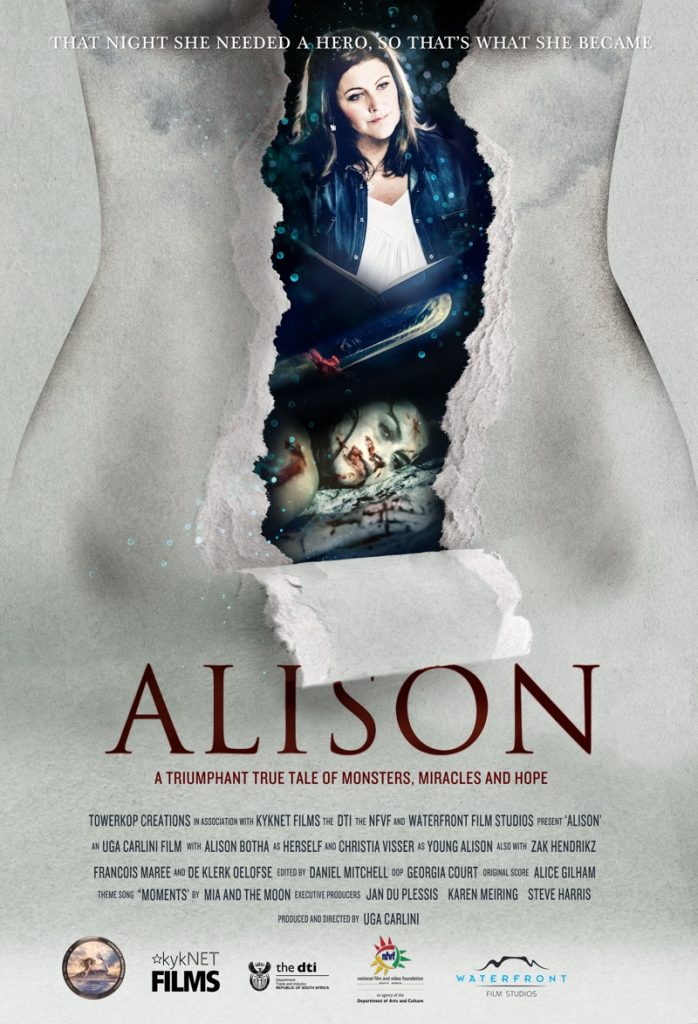 Raped. Disemboweled. Nearly decapitated. Dumped on the outskirts of a nature reserve, dead – or so they thought. She needed a hero that night, so that’s what she became. This is Alison’s tale. A tale of monsters, miracles and hope. MY ROLE/S Composer Writer Uga Carlini Director Uga Carlini TRAILER 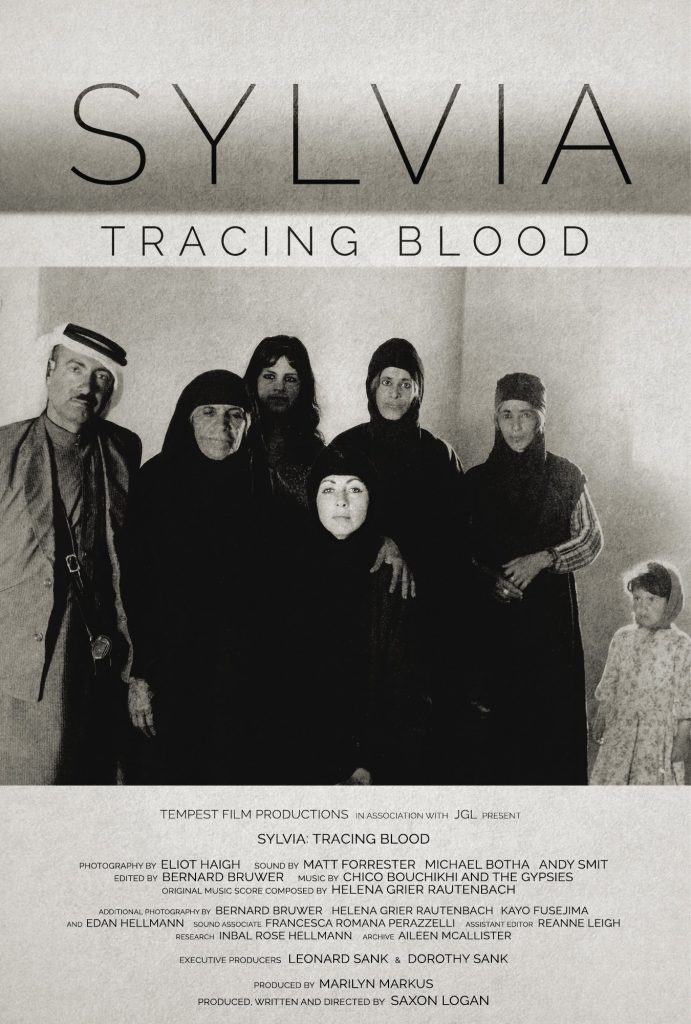