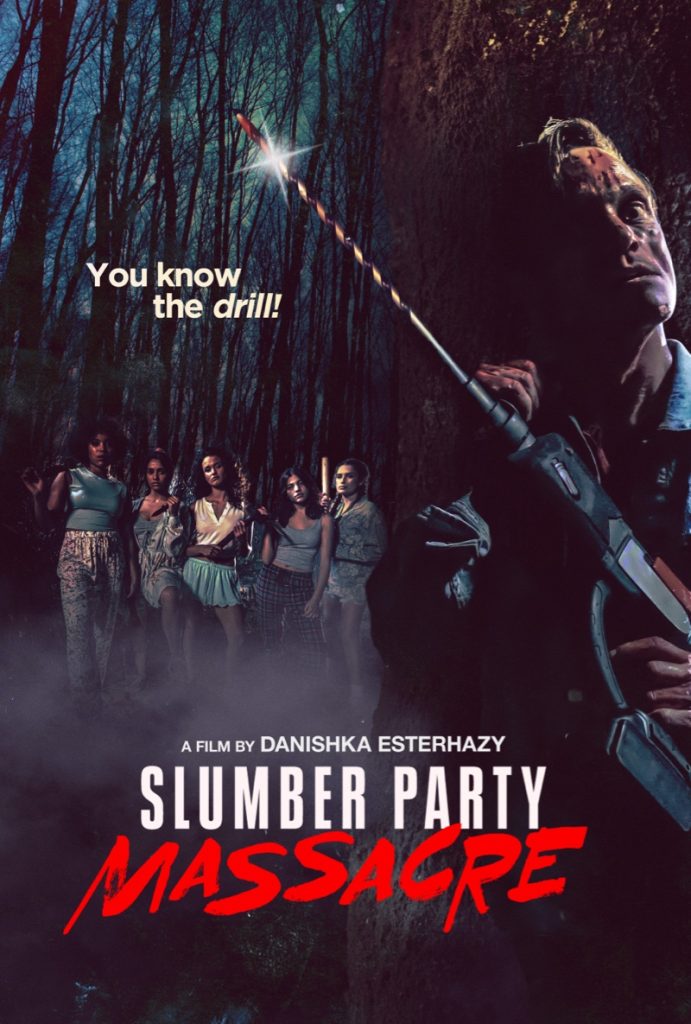 A remake of the 1982 slasher film about sorority girls attacked by a maniac killer with a large electric drill. MY ROLE/S Composer Writer Suzanne Keilly Director Danishka Esterhazy 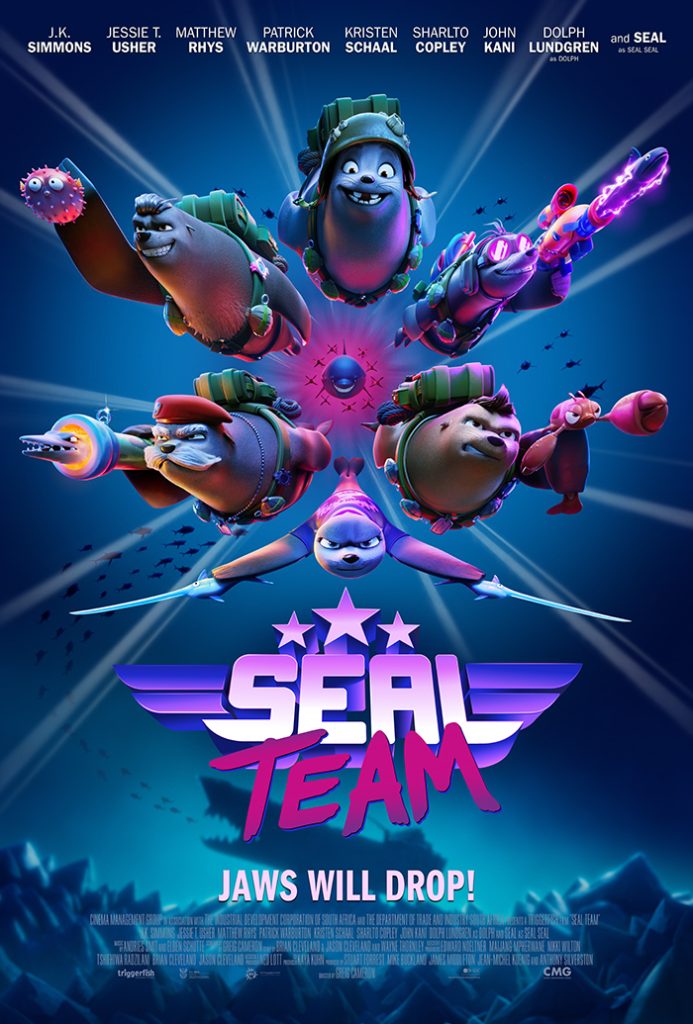 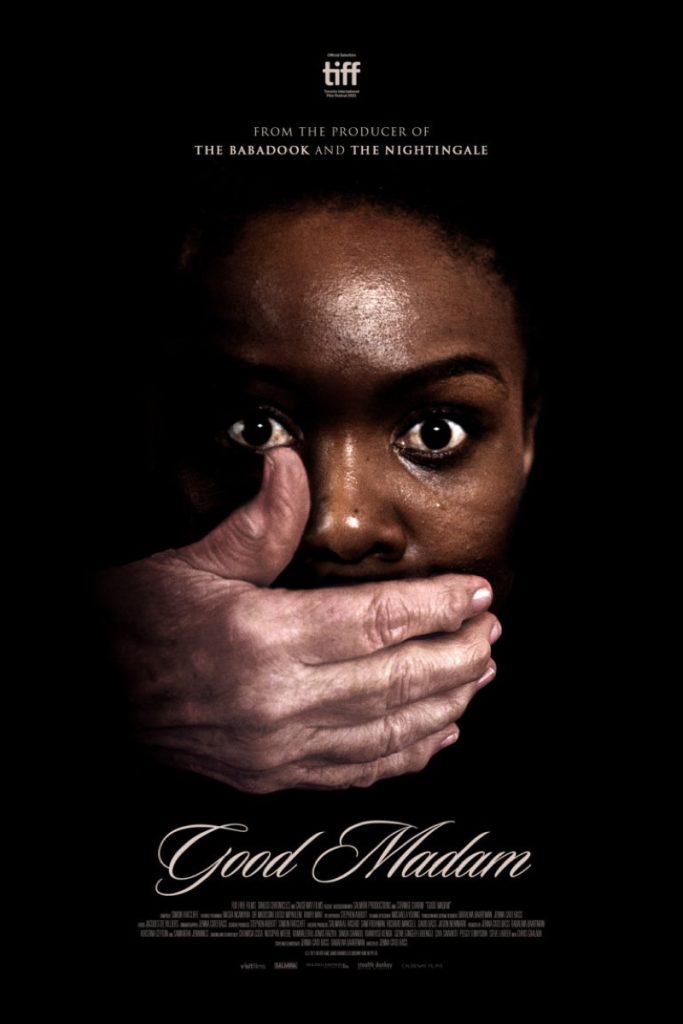 An eerie psychological thriller about Tsidi, who is forced to moved in with her estranged mother, a live-in domestic worker caring obsessively for her catatonic white ‘Madam’ in the wealthy Cape Town suburbs. But as Tsidi tries to heal her family, the ‘spectre’ of ‘Madam’ begins to stir. MY ROLE/S Composer Writer Babalwa Baartman, Jenna […] 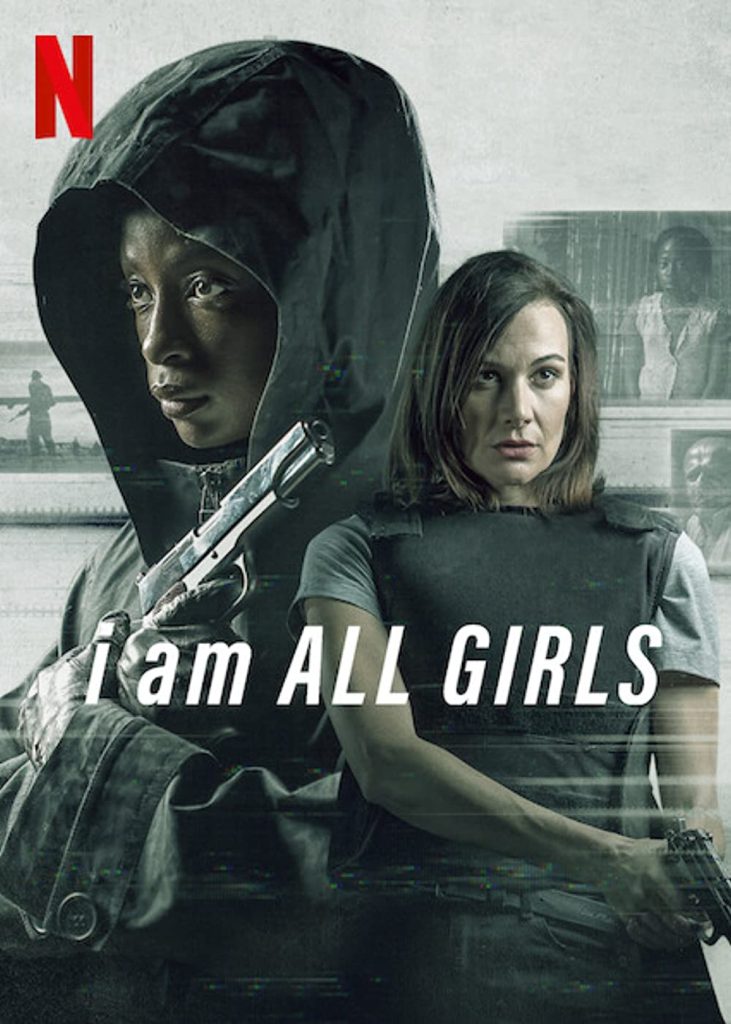 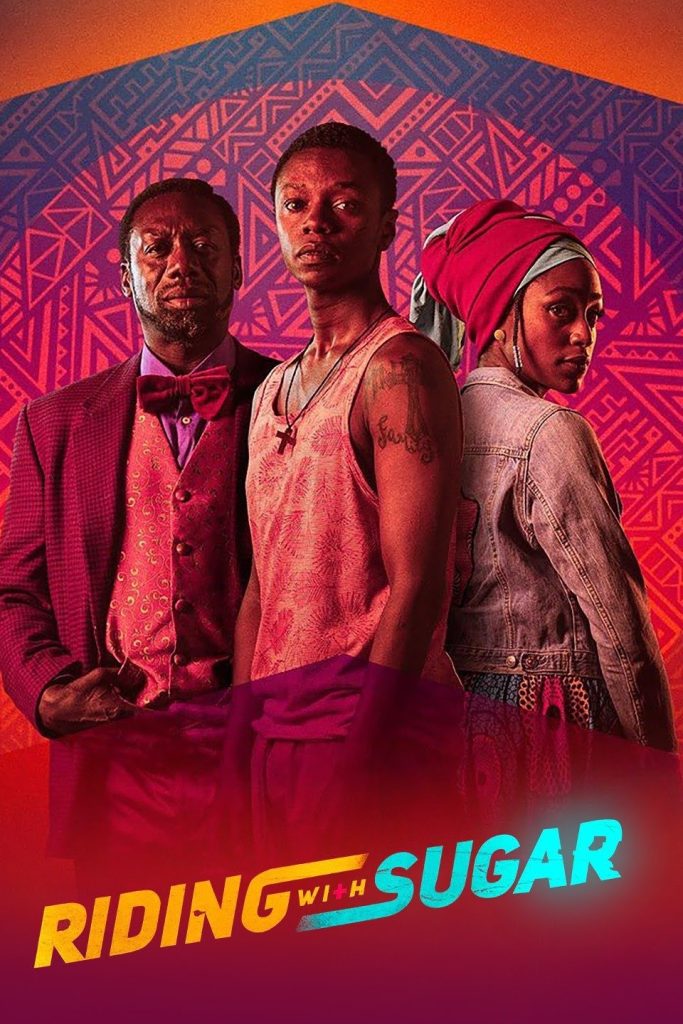 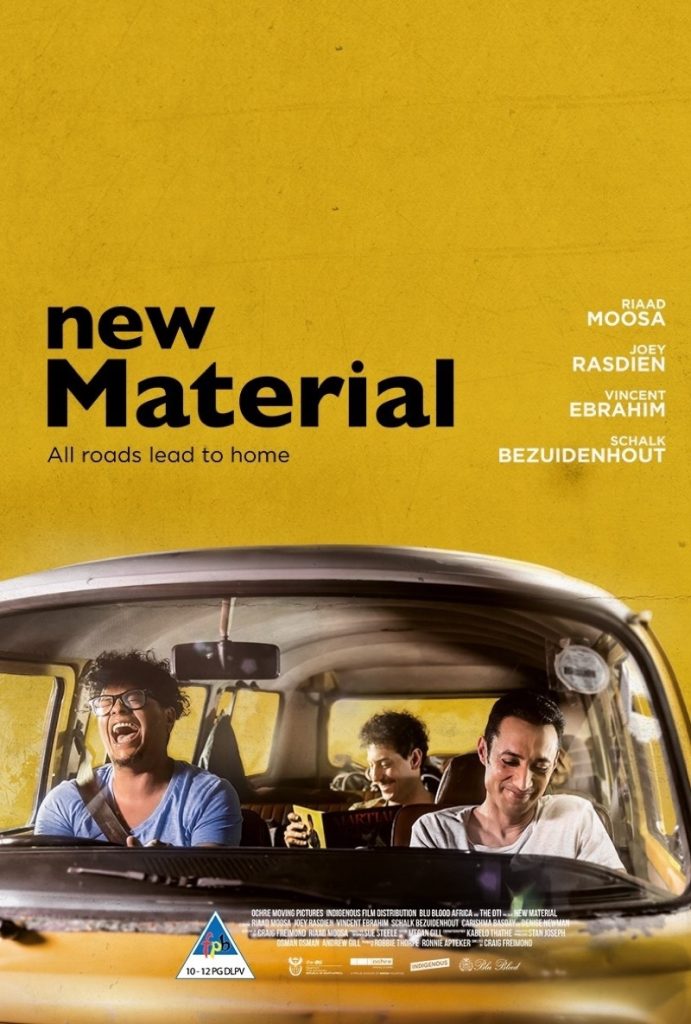 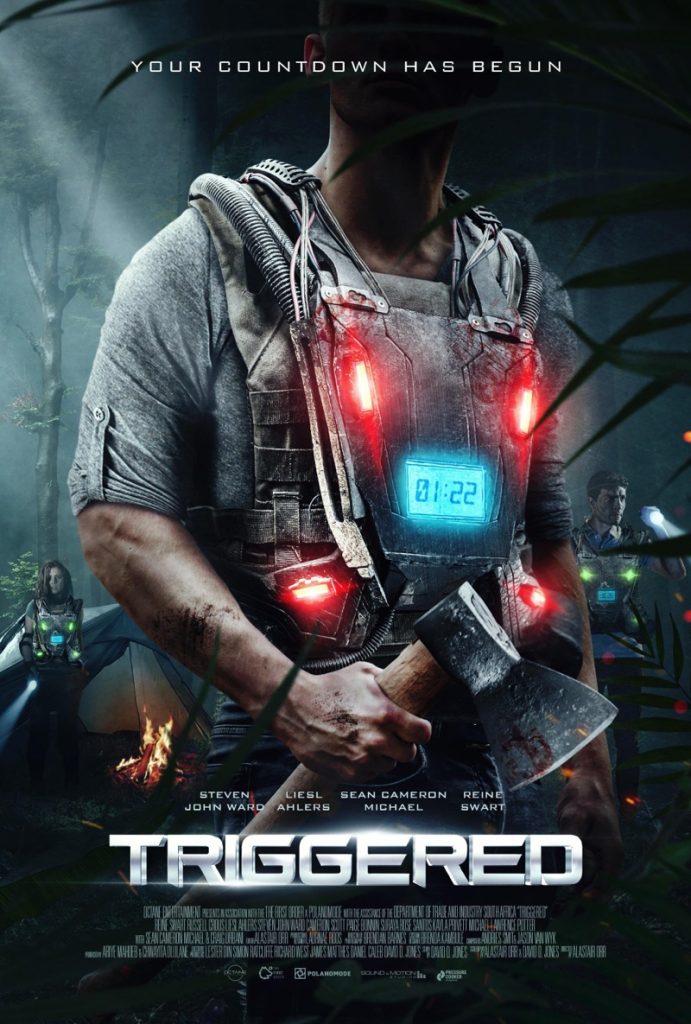 Nine high school friends have a five-year reunion camping in a forest. They all have secrets. Their old science teacher straps a time bomb to each of them. Killing another gives one their time. Last one lives. MY ROLE/S Composer Writer David D. Jones (screenplay), Alastair Orr (screenplay) Director Alastair Orr TRAILER 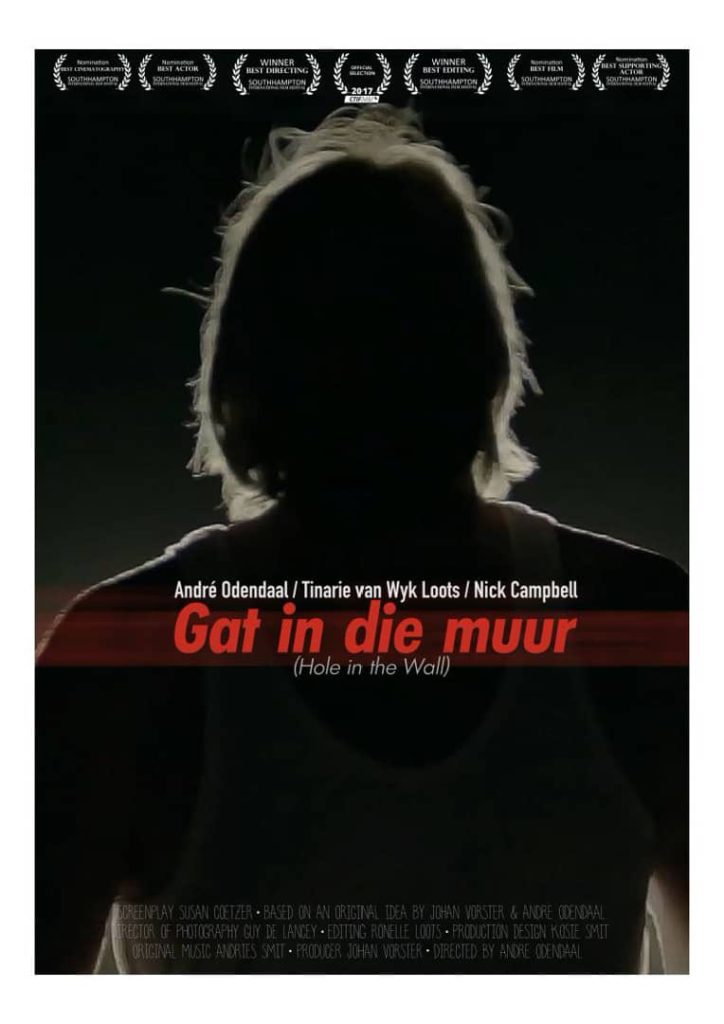 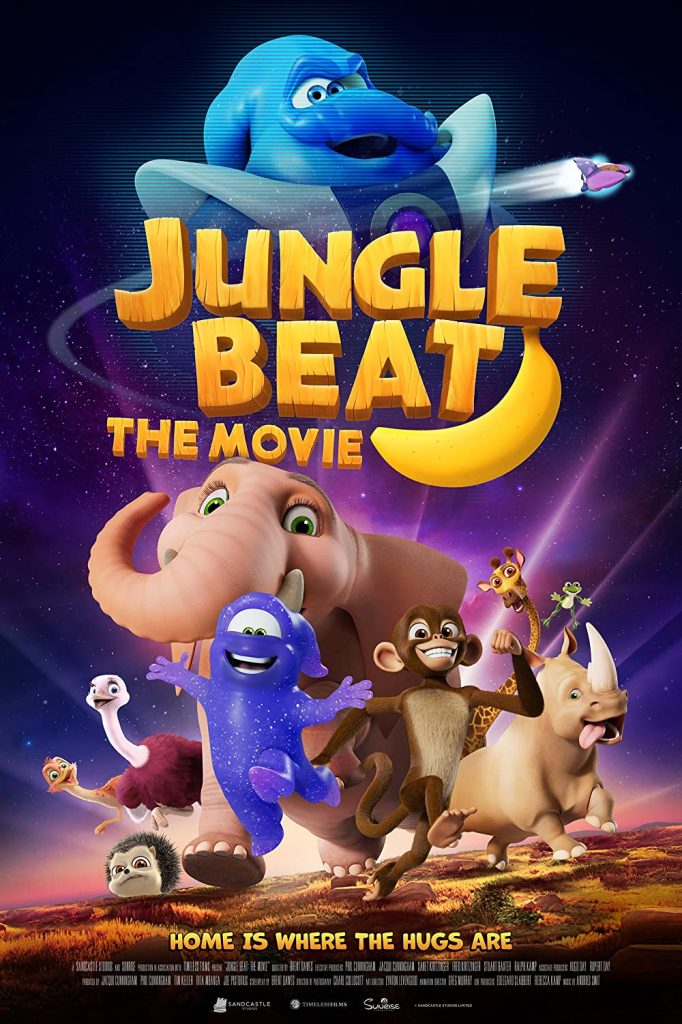 A homesick alien crash-lands his spaceship near the colorful African Jungle. His new animal friends need to get him back to his ship and teach him about friendship and fun before his Space-Conqueror father can take over the planet. MY ROLE/S Composer Writer Brent Dawes, Sam Wilson Director Brent Dawes TRAILER 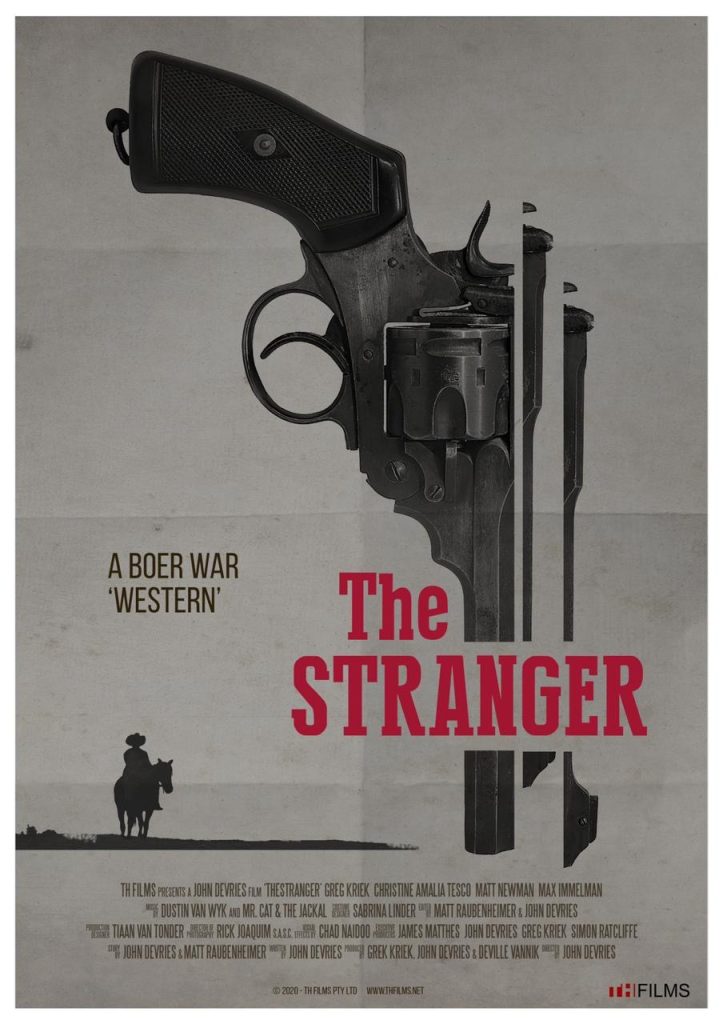